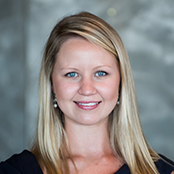 Tamryn graduated with an LL.B. from the University of KwaZulu-Natal in 2010. In 2012, she obtained her Masters Degree in Shipping Law from UCT which encompasses Maritime Law, Marine Insurance, Carriage of Goods by Sea and Admiralty Jurisdiction Practice. In her final year at UKZN Tamryn won the UKZN Ellie Newman Moot Court Final Competition and was awarded best Female ‘Advocate’ by the Department of Justice and Constitutional Development. Tamryn joined Cox Yeats in 2012 and practises in the Maritime Law Team.